What is the JAMstack?

The JAMstack is a powerful new approach for deploying fast, highly scalable sites and applications that don't require backend infrastructure.

Thanks to recent advancements in the web platform, developers can now run any web property, from simple sites to complex applications, on global CDNs and without a single web server.

How the JAMstack works

JAMstack brings together Javascript, APIs, and Markup, the three core components used to create sites that are both fast and highly interactive. JAMstack sites are well-suited to meet the demanding requirements of today’s mobile-first web: where load times urgently matter and quality bandwidth can never be guaranteed.

Under this new approach, there isn't a “server environment” at all—at least not in the traditional sense. Instead, HTML is pre-rendered into static files, sites are served from a global CDN, and tasks that were once processed and managed server-side are now performed via APIs and microservices.

If you’ve ever struggled with a monolithic system or framework—wrestling with hosting, deploying changes, securing and scaling everything—you already understand why the JAMstack is rapidly becoming so popular. It’s one of those rare shifts in the landscape that delivers a productivity boost for developers while, at the same time, delivers a large performance boost for users. The JAMstack is helping to bring about a more secure, stable, and performant web—a web that's also more fun to develop and create for. 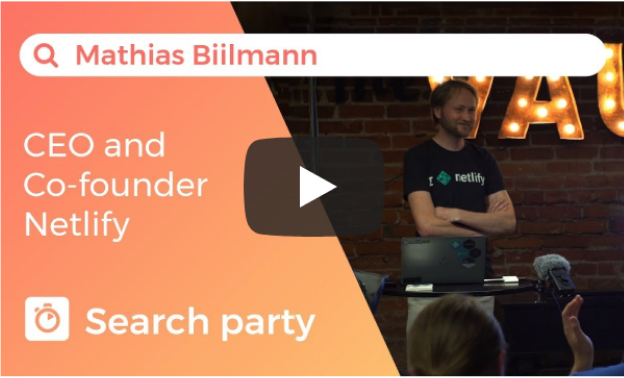 Intro to the JAMstack with Mathias Biilmann 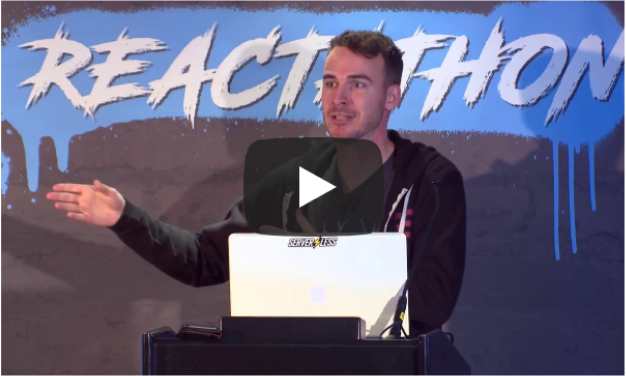 Why Serverless Architecture is Changing Software Development with David Wells 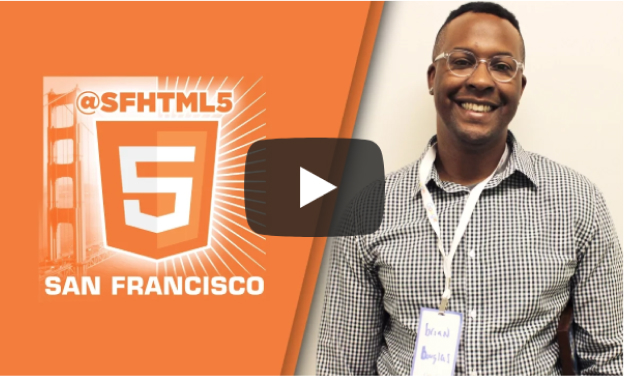 The Quest for Static with Brian Douglas 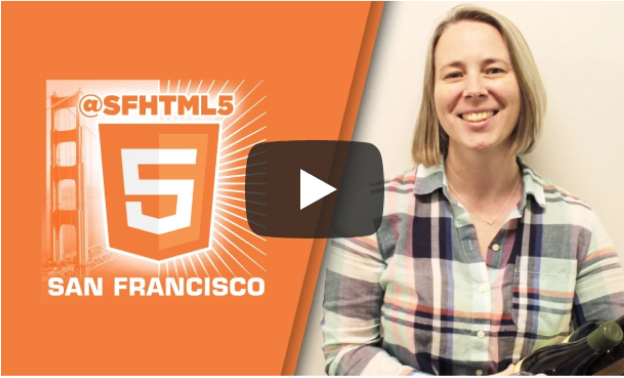 Sending three or more from your team? Contact us about Group Discounts or Sponsorships